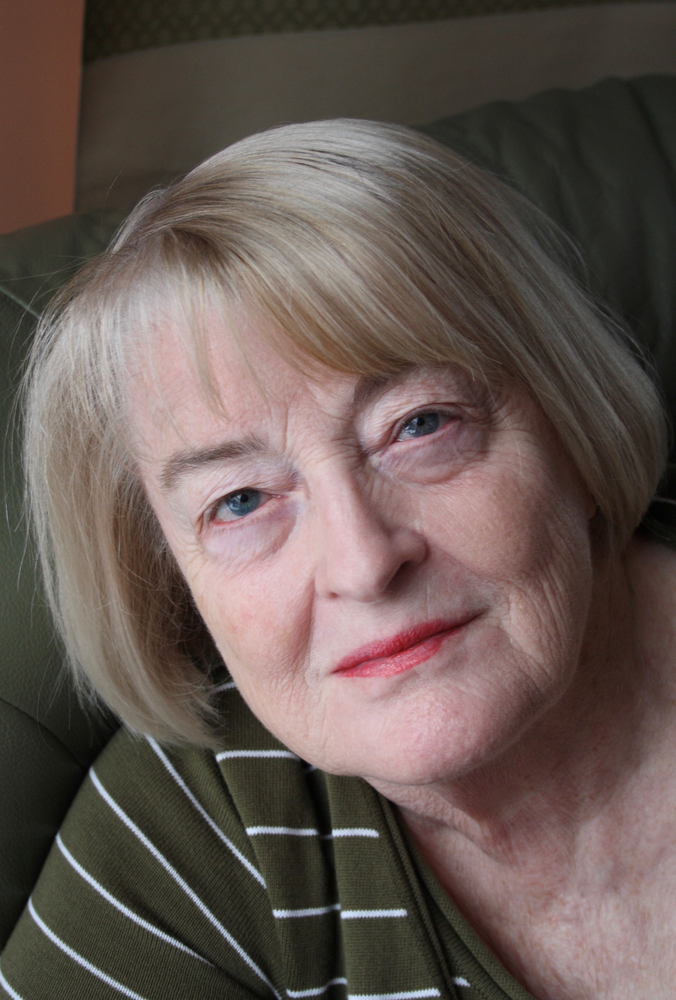 Patricia E. Langmyer of Orchard Park, NY, retired teacher from Buffalo City Honors School, died Sunday, May 6, 2018 at Father Baker Manor in Orchard Park. She lived in Amherst, NY for 25 years before moving to Orchard Park in 1985. She was 83. The former Patricia Egan was born in New Bedford, MA to Thomas H. and Sara V.S. Egan on August 23, 1934. Later, her family lived in Pennsylvania, where she graduated as valedictorian of her class at Linesville High School. She earned a bachelor's degree from Mercyhurst College (University) in Erie, PA. She also attended Boston University, Cambridge University (UK) and received a masters' degree in education at Canisius College. She married her husband of 62 years, Henry C. Langmyer, in 1955. During the late 1950s, Mrs. Langmyer taught in public schools in Conneautville and Linesville, PA and in Cleveland, OH. After the birth of their daughter, Kathryn, in Pittsburgh, the Langmyers moved to Amherst. In the 1960s, when her children became of school age, Mrs. Langmyer resumed her teaching career in Buffalo at School #79. During the 1970s, she taught at Schools #54 and #17, where she was a leader in the Special Progress gifted program. She was instrumental in writing the program, which lead to the founding of Buffalo's City Honors School. She moved with the program in 1980 to the new City Honors School (the former Fosdick-Masten Park High School), where she taught until her retirement in 1996. Her impact on her students in Buffalo was far-reaching. Following her retirement, she remained active in the community and served as President of the Women's Committee for the Orchard Park Symphony Orchestra. She and her husband enjoyed travel to many destinations, including trips throughout Europe, Russia, the Middle East, Asia, Africa, Australia, South America and throughout North America. At home she enjoyed, reading, cooking, knitting, keeping contact with her former students and spending time with her family. She was preceded in death by her parents, Thomas H. Egan and Sara Van Sicklin Egan. In addition to her husband, survivors include a daughter, Kathryn L. (Stephen) Henderson of Covington, GA; a son, Thomas E. (Mary) Langmyer of Whitefish Bay, WI; two granddaughters, Sarah K. Henderson of Atlanta, GA and Meghan P. Langmyer of Shorewood, WI; a grandson, John T. Langmyer of Chicago; and a brother, Thomas R. "Bob" (Alynne) Egan of South Dartmouth, MA. Visitation at CANNAN FUNERAL HOME, 3155 Orchard Park Road, Orchard Park on Thursday, May 10 from 2:00 pm – 4:00 pm and from 7:00 pm – 9:00 pm. A Mass of the Christian Burial will be offered at St. Bernadette R.C. Church, 5930 South Abbott Road, Orchard Park on Friday, May 11 at 10:00am. Interment services will be held with the family at the Linesville (PA) Cemetery. Memorial Donations may be made to the Orchard Park Symphony Orchestra at www.opsymphony.org/support-opso
To send flowers to the family or plant a tree in memory of Patricia Langmyer, please visit Tribute Store
Thursday
10
May

Share Your Memory of
Patricia
Upload Your Memory View All Memories
Be the first to upload a memory!
Share A Memory
Send Flowers