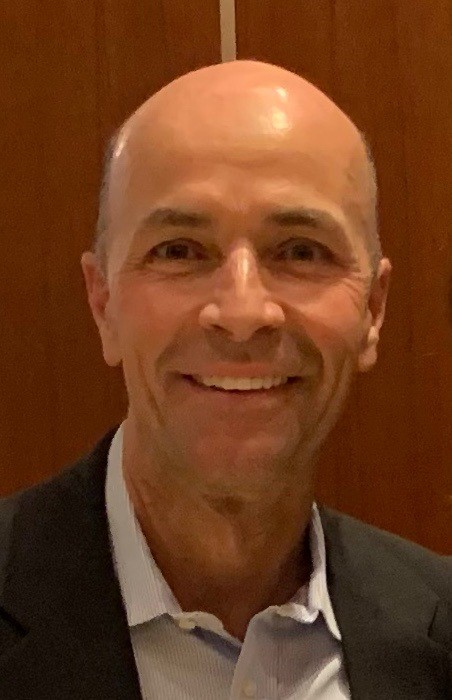 November 5, 1958 - October 2, 2020. Suddenly of Buffalo and Derby, NY. Cherished life companion of Ellen Sturm; beloved son of Marian (née Basty) and the late John E. Barnes; loving father of Josiah (Alejandro Cerezo Martinez), Rachael and Julia Barnes; dear brother of Richard (Suzanne) Barnes; uncle of Brian and the late Elizabeth Barnes; dear nephew and godson of Barbara Fernandez; also survived by many relatives, friends and colleagues. A 1983 magna cum laude graduate of the University at Buffalo Law School, Steve was a giant in the legal community both locally and nationally. He was the founding member of The Barnes Firm of California and New York and a founding member of Cellino & Barnes of New York. In 1984, Steve was commissioned a second lieutenant in the United States Marine Corps., and served on active duty as trial counsel at Camp Foster, Okinawa, Camp Pendleton, California, and Camp Lejeune, North Carolina. He left active duty in 1987 and joined the Marine Corps. Reserves. He served as a Captain during the deployment of the 8th Tank Battalion, Second Marine Division during Operation Desert Storm in Saudi Arabia and Kuwait during the 1990-1991 Gulf War. Steve was promoted to Major when he left the Reserves in 1991 to pursue his legal career. His legal success is legendary. At the time of his passing, he managed his offices in Buffalo, Rochester, Manhattan, Long Island, Los Angeles, San Francisco and San Diego. Steve was an exercise fanatic, an avid hiker and mountaineer, with a voracious interest in politics. Steve loved spending time with his family and dogs, especially along the shores of Lake Erie at his home in Derby. For the convenience of the family, private services will be held at a later date.
To plant a tree in memory of Stephen "Steve" Barnes, please visit Tribute Store
Services for Stephen "Steve" Barnes
There are no events scheduled. You can still show your support by planting a tree in memory of Stephen "Steve" Barnes.
Visit the Tribute Store

Share Your Memory of
Stephen "Steve"
Upload Your Memory View All Memories
Be the first to upload a memory!
Share A Memory
Plant a Tree