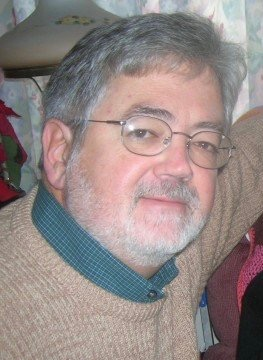 Passed away on December 14, 2020. Beloved husband of Corinne (O’Malley) Corcoran; dear father of Brian and Elizabeth (Joshua Szvoren) Corcoran; loving grandfather of Bennett and several other grandchildren; son of the late Francis D. and Idamae (Heckel) Corcoran; brother of Mary Frances Griffin, late Maureen Keane, JoAnne (Earl) Hattenberger, Ellen (late Edward) Leemer, Diane (Joseph) Leary, Stephen (Carol) Corcoran. A Memorial Mass will be held at a later date. In lieu of flowers, donations may be sent to Carmen B. Pingree Autism Center of Learning, 780 Guardsman Way, Salt Lake City, UT 84108.
To plant a tree in memory of John Corcoran, please visit Tribute Store
Services for John Corcoran
There are no events scheduled. You can still show your support by planting a tree in memory of John Corcoran.
Visit the Tribute Store

Share Your Memory of
John
Upload Your Memory View All Memories
Be the first to upload a memory!
Share A Memory
Plant a Tree