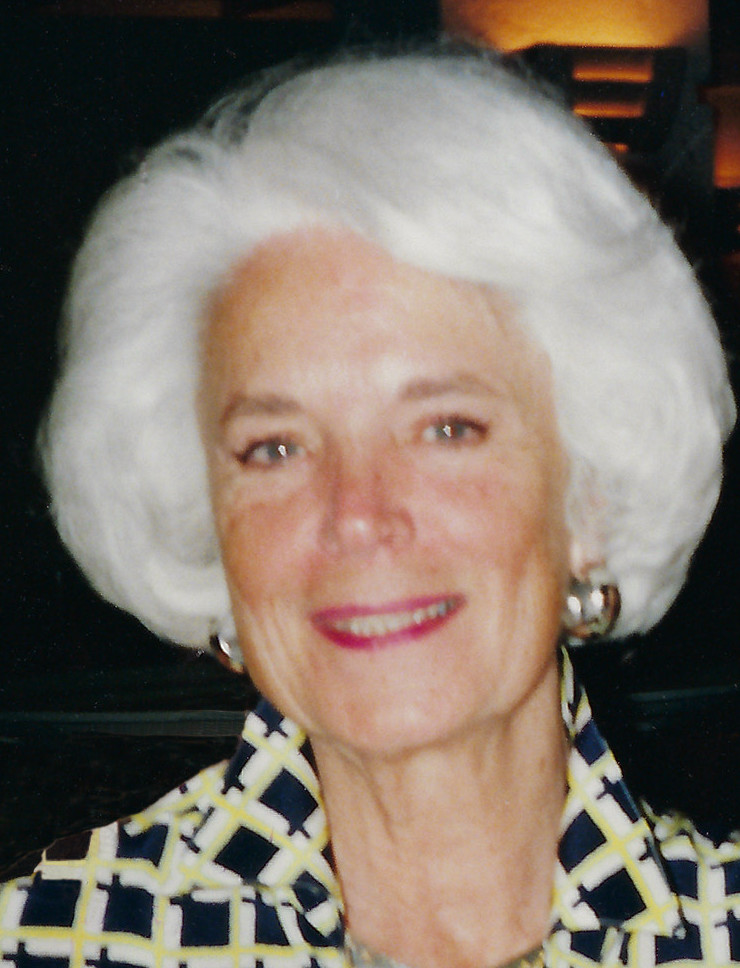 Passed away on December 24th, at 95 years. This beautiful soul departed to join her husband, John D. Crawford and son, Jim. Lionhearted mother of Jim (Nan Doherty), Clare, John (Sue), Maura (David Mercer), Tim (Tracy) Crawford and Amy (Evan) Casey. Devoted grandmother of Caitlin, John, Alex, Sam, Sarah, Ava and Brynna Crawford; Colin, Conor, Marya and Aileen Casey, loving great grandmother of Madeline Hare, Lochlan and Isla Casey, Jack, Nora, Finlee, Ireland, Scottlynn and Atlas Crawford, with two more on the way! Born in South Buffalo to Maude and John Major, Rita grew up with brothers John and Jimmy who, along with a wealth of life long friends, inspired her feisty spirit and remarkable sense of humor. A graduate of South Park High School, Rita enjoyed the halcyon days of the Crystal Beach boat and cottage life with “The Girls” before meeting Jack Crawford and settling down to be a dentist’s wife and raise their “even half dozen.” Initially settling in South Buffalo, Rita and Jack moved to Columbia Avenue in Wanakah in the early 60’s. Rita was the consummate entertainer renowned for 4th of July bashes and elegant dinner parties. She enjoyed a house full of animals, and a yard filled with other people’s kids. After Jack’s death in 1974 from lung cancer, Rita married Russ Minsterman for a magical moment until his death nine months later from undetected lung cancer. Later in life, Rita joined the sales team at Pitt Petri on Delaware Avenue. Although she ran the silver department, she found gold in the friendships she formed there. Rita moved to the Elmwood Village in 2007 and embraced city life from her bachelorette pad. Rita enjoyed exploring the culinary world, reading, PBS, plotting surprises, knitting, decorating, walking her beloved dog Pipp, and “tooting” (as a committed nondriver, a friend or daughter would “toot” in the driveway and Rita would run out and join them for a day of adventure.). She loved being with family and friends around the dinner table when candles burned low and wine and stories flowed. Her family will remember all of the laughter through the pain, and her superpower for making things special. Due to Covid-19 restrictions, a mass and celebration worthy of Rita will be held at a later date. In lieu of flowers, donations may be made to LBDA.org (Lewy Body Dementia) in honor of Jim Crawford
To send flowers to the family or plant a tree in memory of Rita Crawford, please visit Tribute Store