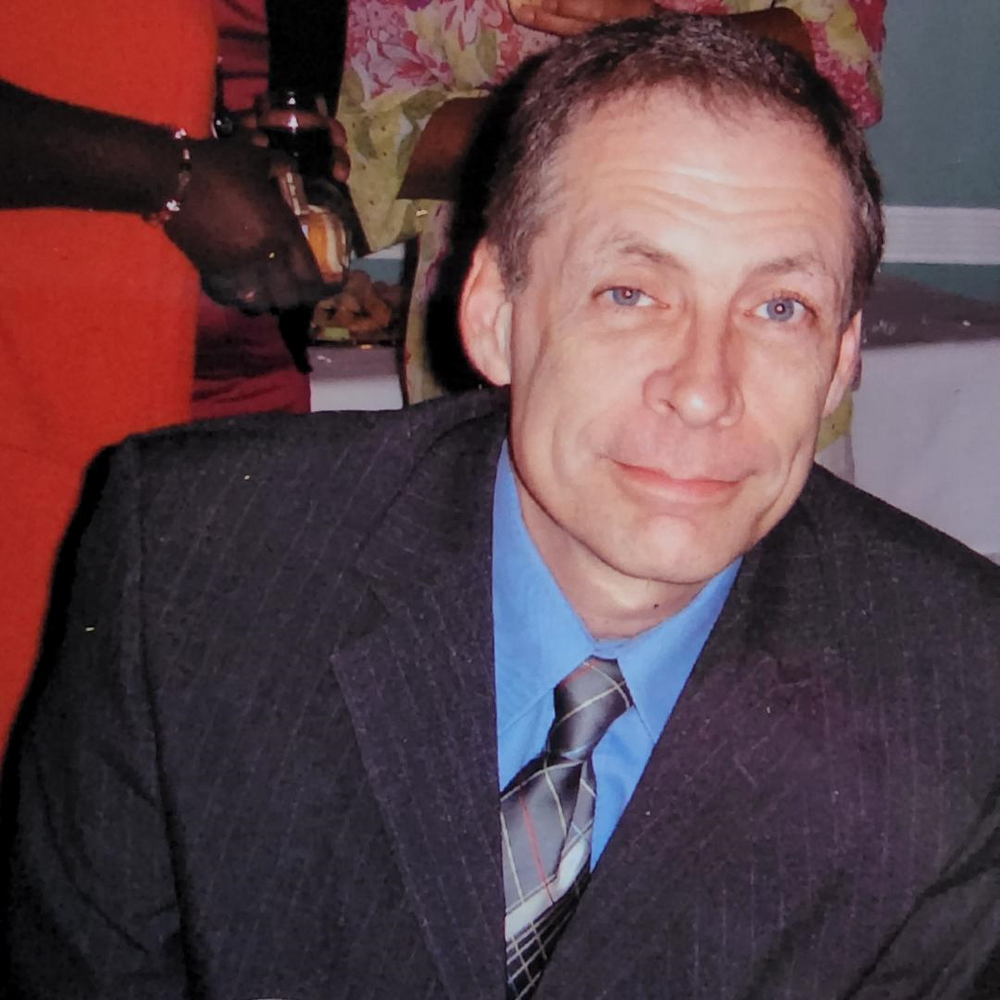 Please share a memory of Grant to include in a keepsake book for family and friends.
View Tribute Book
Grant James Cannon, 67, passed away on April 23, 2022, at the Buffalo Veterans Administration Medical Center following a long and courageous battle with cancer. Grant passed peacefully with his sister Gail by his side. He was born October 17, 1954, in Buffalo to James Austin Cannon and Fern Claire (nee Pfleger) Cannon. Grant was an inquisitive child with an endless quest to learn how things functioned. He would constantly tinker with the inner workings of electrical and mechanical devices. Grant grew up in Buffalo where he graduated from Hutchinson Central Technical High School. After graduating high school, Grant joined the U.S. Navy serving from October 1972 to May 1978. Grant was incredibly proud to have served his country. Following his stint in the U.S. Navy, Grant relocated to Florida where he held various jobs. Grant then studied theology at Liberty Bible College in Pensacola, and he was deeply involved in a bible study group. Grant also owned and operated a successful janitorial service company for several years. After retiring Grant returned to Buffalo to help his mother manage the household. Grant is survived by his daughter Autumn Cannon, mother Fern (nee Pfleger) Kubiak and siblings Gregory Cannon, Gail (nee Cannon) Chaney, Ronald Scinta, Richard (Rick) Scinta, and Lawrence (Larry) Scinta. He is predeceased by grandparents Clifford Cannon and Ethel (nee Swanson) Cannon, grandparents Richard Pfleger and Marie (nee Wetzel) Pfleger, father James Cannon, and brothers Gary Cannon and Scott Scinta. The family is holding a memorial service at 10:00am on May 2, 2022, at The Tabernacle, 3210 Southwestern Blvd, Orchard Park, NY 14127, 716-675-2888.
To send flowers to the family or plant a tree in memory of Grant Cannon, please visit Tribute Store
Monday
2
May