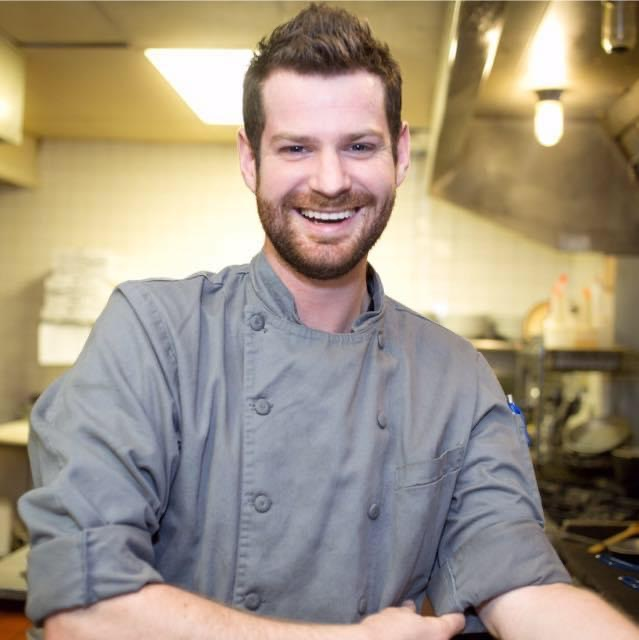 Please share a memory of Conor to include in a keepsake book for family and friends.
View Tribute Book
November 17, 1987 - June 7, 2022. “Never say goodbye because goodbye means going away, and going away means forgetting.” (Hook) Although we have said goodbye, for now, we will never forget the love, passion, energy, fun, heart, talent, and smile that defined Conor Casey. Conor was known for his infectious enthusiasm, largely appropriate sense of humor, gastronomic ardor, apropos movie quotes, love of corduroy, abhorrence of denim, and neverending appreciation of a good time. In his early years, Conor’s tepid relationship with the classroom prompted his grandma Rita to teach him fractions through baking and cooking. A passion for food, both in the kitchen and at the dining table, was inevitable. Born of summers at Crescent Beach and winters in Ellicottville, Conor found in the culinary program at Paul Smith’s College in the Adirondacks a familiar milieu of woods and water in which to hone his art. Upon his return to Buffalo, Conor pursued a culinary career that included stints at Le Metro, Papaya, the obligatory tour of duty at Tempo, Muse at the Albright Knox, and Solé. At the tender age of 24, Conor became the founding chef and creative collaborator of Coco Bar and Bistro. Ten years later, he says “à bien tôt” to a family of staff and a legion of loyal customers. Consigned to the long and late hours of the culinary vocation, Conor made the most of his downtime, most of which was spent with the many tribes with whom he felt at home: restaurant industry contemporaries, Allentown regulars, Ellicottville locals, music festival-goers, or, most often, his closest family. Conor’s entrances were always late and energetic, relying on his cheeky smile and casual charm to make amends. Unlike his entrances, his final departure was peaceful and much, much too early. To celebrate his life, love, and legacy, he leaves devoted parents, Amy and Evan Casey; treasured siblings, Colin (Ann) Casey, Marya (Daniel Cherniske) Casey, and Aileen Casey; cherished niece and nephews, Isla, Lochlan, and Leo Rose; aunt, Megan Casey; “par- aunt”, Maura Crawford, “broncle” David Mercer; and a loving horde of cousins, aunts, and uncles. Conor obviously nailed fractions to become the protégé and pride of predeceased grandmother, Rita Crawford. The family would like to extend special thanks to Olivia Coyle and Brandon Funderburk for becoming part of the family at a special time. In lieu of flowers, donations may be made in Conor’s name to StacheStrong.org for glioblastoma research.
To send flowers to the family or plant a tree in memory of Conor Casey, please visit Tribute Store
Monday
13
June

Share Your Memory of
Conor
Upload Your Memory View All Memories
Be the first to upload a memory!
Share A Memory
Send Flowers
Plant a Tree