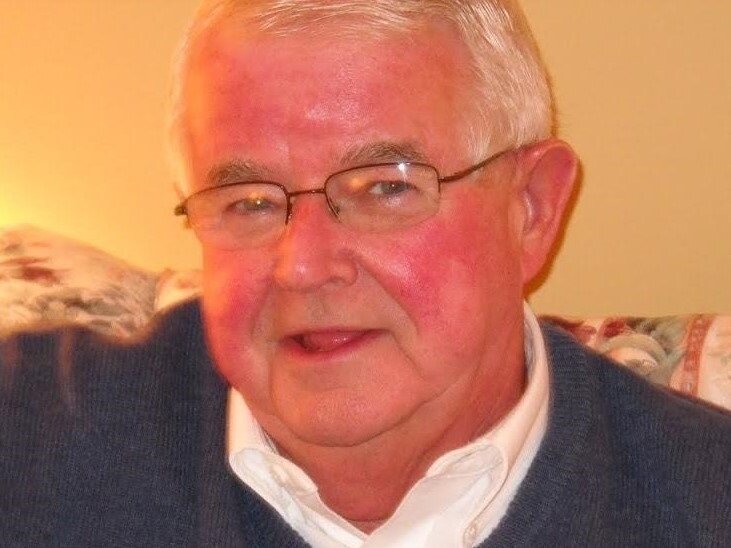 Please share a memory of Bernard "Bernie" to include in a keepsake book for family and friends.
View Tribute Book
Passed away on July 7, 2022, beloved husband of the late Patricia J. (Walsh) Kennedy, dear father of Frances (Eugene) Altermatt, Robert Kennedy, Paul (Sheila) Kennedy and the late Matthew Kennedy; loving grandfather of Benjamin and Alex Altermatt, Megan, Bobby and Matthew Kennedy, Patrick and Lauren Kennedy; brother of Patricia (late Donald) Clayback, Sharon (Fred) (late Dick Linch) Barlow, Eileen (Bernard) Majkowski, late Betty (late Jerry) Eagen, late Peggy (late Dick) Hornberger, late Edward ‘Mike’ (late Carol) Kennedy and the late Jane (Bernard) Lyons; brother-in-law of Susan (Clyde) Brooks, Frances (late William) Renowden, Jacob (Mary) Walsh, late Judith Walsh and the late Margaret “Peggy” (John) Grimaldi, also survived by many nieces and nephews. Friends and family may call on Monday from 3-7 PM, at the JAMES W. CANNAN FUNERAL HOME, INC., 3155 Orchard Park Road, in Orchard Park. A Mass of Christian Burial will be celebrated on Tuesday at 11:30 AM at Our Lady of Charity Parish – St. Ambrose Worship site (please assemble at church). In lieu of flowers, donations may be sent to the Smart Hope, 28 S. Shore Blvd Lackawanna, NY 14128 or at www.smarthope.com. Bernie was a member of the Knights of Columbus and American Legion. He retired from Conrail Railroad after working over 30 years and was a US Army Veteran.
To send flowers to the family or plant a tree in memory of Bernard "Bernie" Kennedy, please visit Tribute Store
Monday
11
July