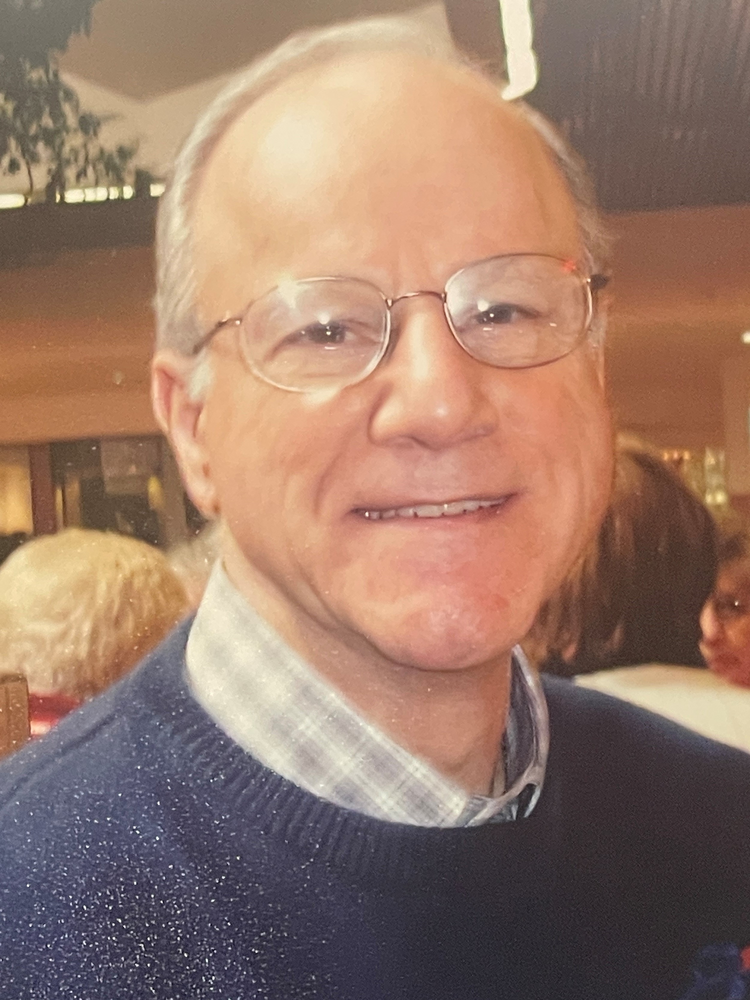 Please share a memory of Vincent to include in a keepsake book for family and friends.
View Tribute Book
CARUANA, Vincent Joseph Jr. of West Seneca, at the age of 92 passed away at his home on December 9, 2022. Loving husband of 66 years to Mary (Marotto), son of the late Vincent Sr. and Carmella; Vince is preceded in death by siblings Frank, Joseph, Madeline (Galetta), Anna Marie (Kuhn), and Louis. He is the loving father of and survived by Anthony and Jamie Isaac (Paul) and father-in-law to Angela Caruana; devoted grandfather to Jacqueline Nowinski (Nicholas), Paul Isaac Jr. (Michele), Dana Gibellino (Brandon) and Gabrielle Thompson (Damon). He is also survived by great grandchildren Harper Nowinski, and Bridget and Alexander Isaac as well as many nieces and nephews. Vince was a US Army Veteran of the Korean war, where he was stationed in Berlin, Germany. During his time with the service, he had the opportunity to visit his family in Licata, Sicily and travel to Rome, Italy. In his 30 years of retirement from the role Superintendent of the Signal Division for the City of Buffalo, Vince enjoyed working in his woodshop, painting, golfing, and visiting with family; he also continued to serve as the family electrician long after retirement. Vince was a kind and caring man, who went out of his way to help those he loved. He will be greatly missed by all those closest to him.
To send flowers to the family or plant a tree in memory of Vincent Caruana, please visit Tribute Store
Monday
12
December