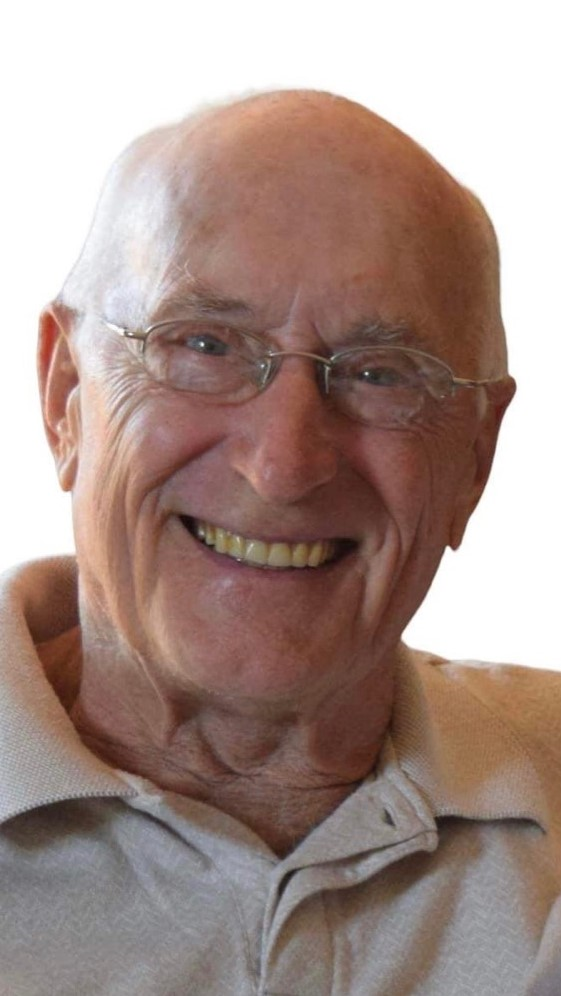 Please share a memory of Donald "Don" to include in a keepsake book for family and friends.
View Tribute Book
Donald Victor Dischner was born on February 18, 1938, to parents Anna and Michael Dischner. He graduated from Seneca Vocational High School in 1956 with electrician training. He served in the Eighth Army Infantry Division from September 1961- September 1963. Donald was employed as an electrician by J.H. Williams for 28 years before starting his own business, Dischner Electric, in 1987. He retired in 2003. Donald was a dedicated Kissing Bridge Ski Patrol member for 53 years. He trained to be Mercy’s Flight ground crew. He first served as Supply Officer and went on to fulfill the role of Assistant Director. He was awarded a National Number which recognized his ability, leadership and selflessness in service. Donald was foremost a devoted family man. He was married to Kathleen Dischner (Russell) for 50 years. He was a loving husband to Kathleen, cherished father to Kurt & Craig, beloved father-in-law to Carolyn & Ryan, and doting grandfather to 4 wonderful grandchildren: Emily, Connor, Ashley & Dylan. In lieu of flowers, donations may be made to the Organization for Autism Research at www.researchautism.org or Amyloidosis Foundation at www.amyloidosis.org. Don was a member of the Kissing Bridge Ski Patrol for 53 years. Online register book and obit at www.CANNANFH.COM
To send flowers to the family or plant a tree in memory of Donald "Don" Dischner, please visit Tribute Store
Thursday
12
January

Share Your Memory of
Donald "Don"
Upload Your Memory View All Memories
Be the first to upload a memory!
Share A Memory
Send Flowers
Plant a Tree