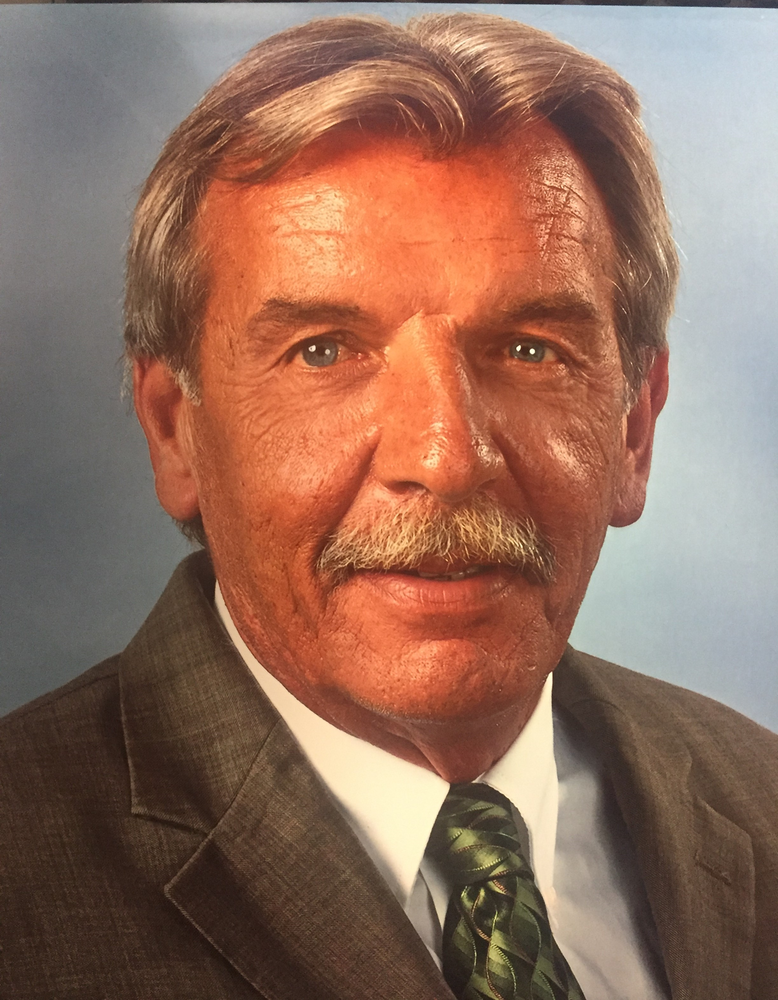 WRZOS, Edward T. of West Seneca and Hanford Bay (in the summers), passed away on March 6, 2017 Beloved husband of 30 years to Eileen (Purtill), Dear father of Kelsey (Bryan) Kowalewski Margaret Wrzos and Ted Wrzos Dear son of Dorothy (Lis) Wrzos and the late Theodore Wrzos caring brother of Kathy (late Walter) Jsinski Sharon (Christopher) Zaluski Maryann Setter (Wayne Thomson), Lawrence (Carmen) Wrzos Thomas (Nancy) Wrzos Christine (Larry) Wroblewski also survived by cherished in-laws many loving nieces, nephews, great nieces and great nephews. Ed was born and raised in Buffalo, NY and enjoyed spending his summers with his family in Hanford Bay. He had retired, after spending 40 years with the Uniland Development Company. Ed was a member of the Hanford Bay Assoc. for 15 years and was a Scout Leader for Boy Scout Troop #616. The family will be present Wednesday from 4-8:00pm at the JAMES W. CANNAN FUNERAL HOME, INC.(Southtowns Chapel) 3155 Orchard Park Road in Orchard Park, NY. A Mass of Christian Burial held Thursday at 11:00am at the 14 Holy Helpers Church 1345 Indian Church Road in West Seneca, NY(please assemble at Church) Interment to follow at Mount Calvary Cemetery, In lieu of flowers donations may be sent to "Stand Up to Cancer".
To send flowers to the family or plant a tree in memory of Edward Wrzos, please visit Tribute Store
Wednesday
8
March