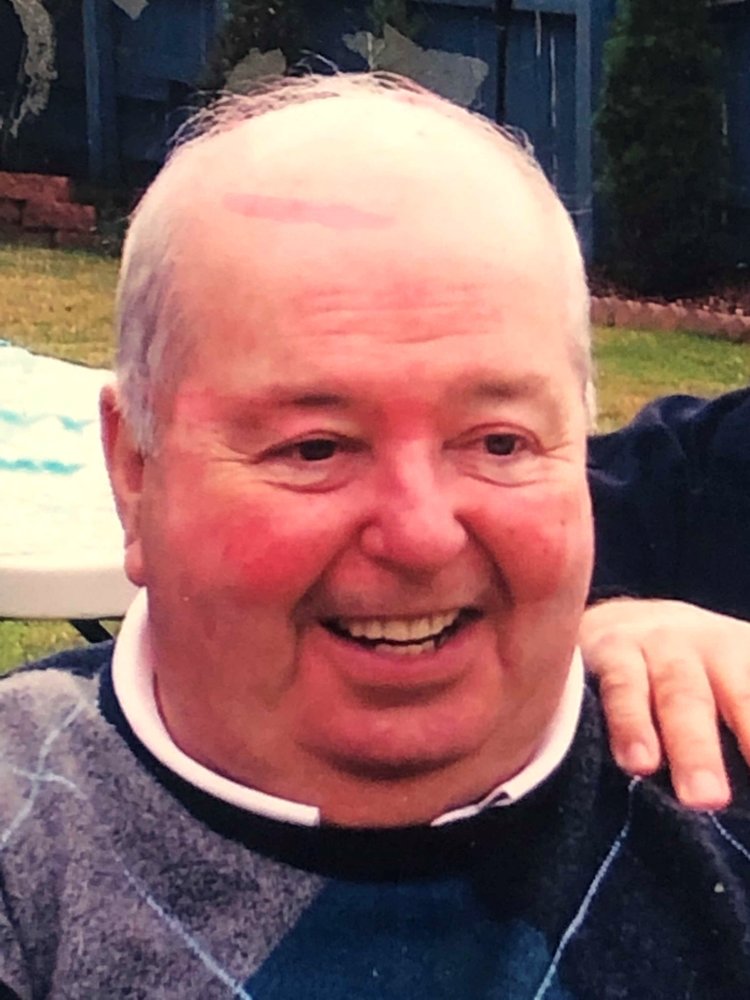 in 1982. He moved on to work with
the City of Buffalo, as a bus operator
for the NFTA and the Erie County
Sheriff’s Office before eventually
retiring. His work also included over 30
years in security industry and he was
a long time member of Local 235, the
Ushers & Ticket Takers union at the
Memorial Auditorium, Rich Stadium
and the Buffalo Convention Center.
He was an active member of the
Courier-Express Alumni Association,
Knights of Columbus Nash Council,
First Ward & South Buffalo Democratic
Association, South Buffalo Hockey &
Football Association, South Park High
School reunion committee and the
South Park Men’s Golf Club. Larry
loved watching his Buffalo Bills and
Buffalo Sabres, listening to his police
& fire scanner every night, rooting
against the Yankees, bragging about
his grandchildren, talking about his
three boys and his beloved “Susie.” The
entire Hughes family would like to thank
everyone who checked in on, supported
or helped Larry, especially these past
few years. We are forever grateful.

To send flowers to the family or plant a tree in memory of Lawrence Hughes , please visit Tribute Store
Thursday
5
December